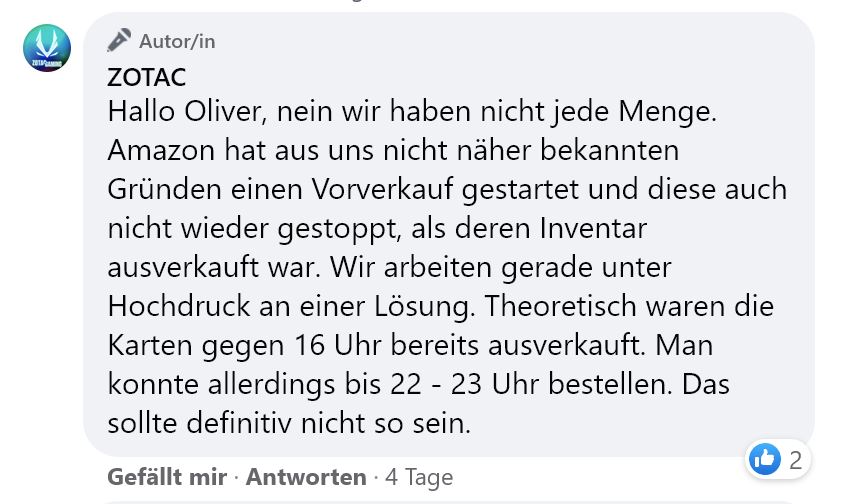 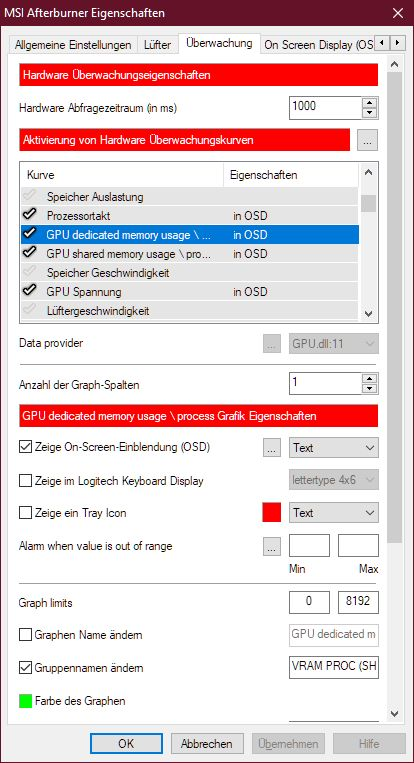 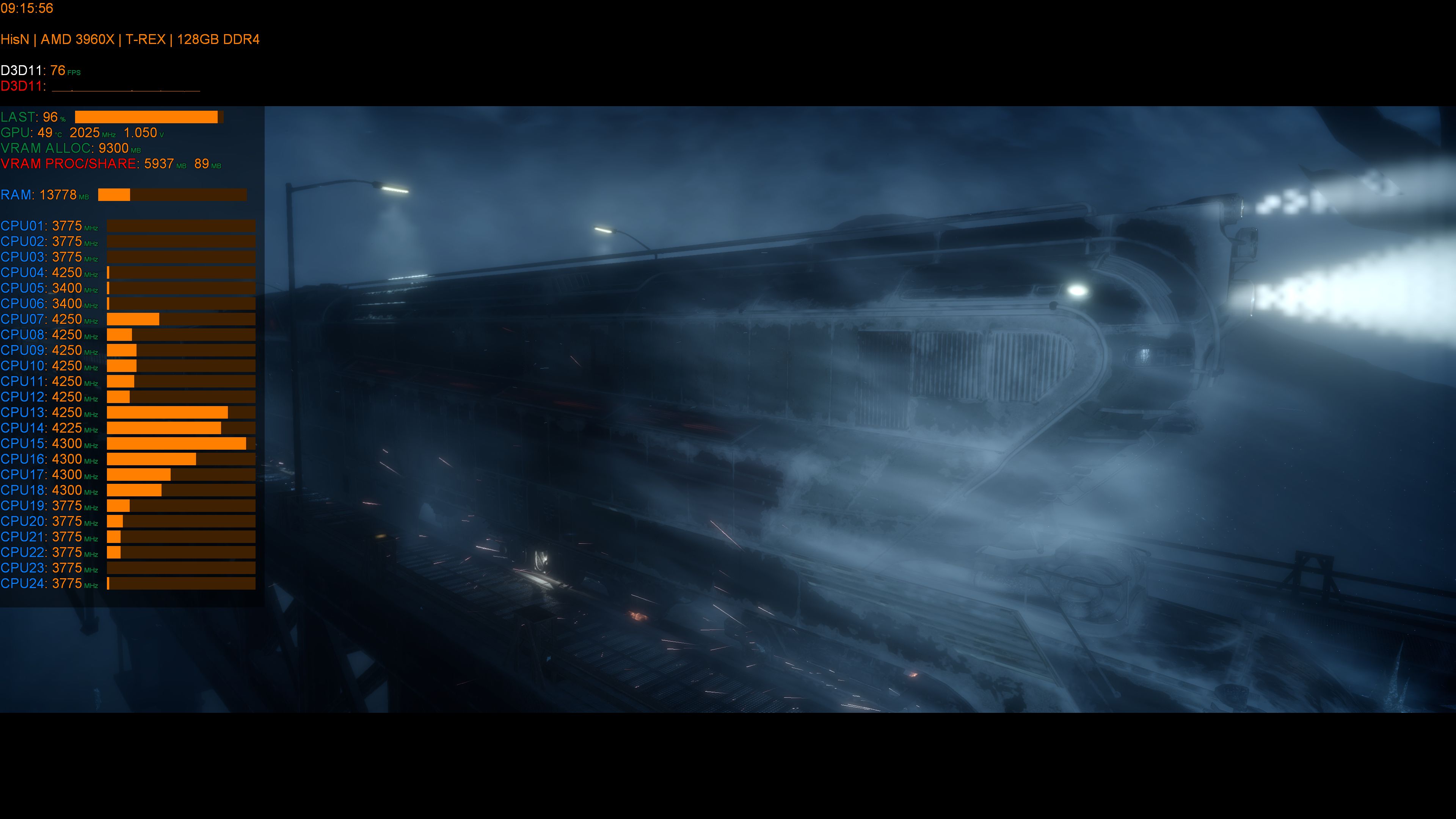 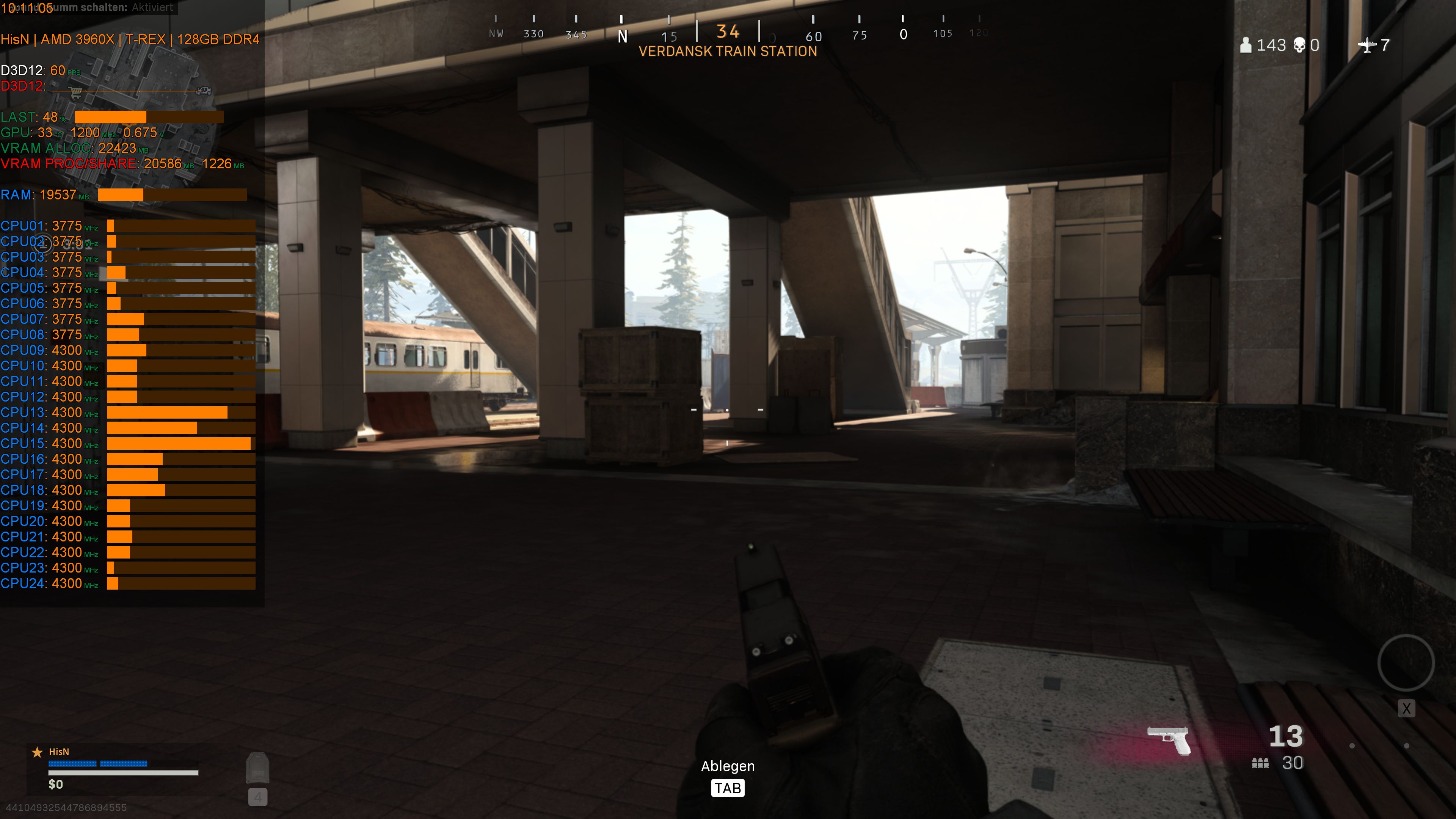 I forgot to document one more tiny but interesting feature of recently published 4.6.3 beta 2. GPU.dll monitoring plugin was upgraded and received 2 new performance counters: “GPU dedicated memory \ process” and “GPU shared memory \ process”, so you may give it a try. The counters are displaying local and non-local VRAM commits for foreground process, so you may use them to see how much VRAM is allocated by the game you’re currently playing and compare it with total system-wide VRAM usage. The counters were added to help you to compare apples to apples and oranges to oranges, because recently there was rather interesting post @ resetera (https://www.resetera.com/threads/vra...enough.280976/) dedicated to VRAM usage measurement. While it contains a few true statements, it also contains good porting of misunderstanding and false claims and in result it confuses readers even more. So the post claims that:

- Games use less VRAM than you see in GPU-Z, MSI AB, Precision, HwInfo etc. That’s correct statement. Games run in multitasking environment. Games do not own whole VRAM exclusively, it is shared between all running processes in the system. Even before you start your game, standard background applications of almost every modern PC like Steam, internet browsers, background video streaming/recording applications and even OS itself (e.g. DWM aka Desktop Windows Manager, OS component responsible for hardware accelerated desktop windows rendering) eat from few hundred megabytes to few gigabytes of VRAM. All that dedicated VRAM consumed by background processes also counts and displayed in total VRAM usage in tools mentioned above. Total dedicated VRAM minus VRAM consumed by all background processes form VRAM budget for a game, i.e. amount of VRAM the game can commit and use without causing VRAM evictions for other processes and degrading system performance. The budget is expected to be less (sometimes few gigabytes less) than total amount of VRAM installed on your graphics card.

- Misleading applications like GPU-Z, MSI AB, Precision, HwInfo display absolutely useless VRAM allocation value opposing to the only real usage reported by budget API and displayed by Special K. That’s false statement. First, there is no any “allocated VRAM” versus “real VRAM usage”. Real usage he is referencing is also nothing but exactly the same allocation, i.e VRAM commit but in context of single game process. Any form of VRAM usage monitoring (including the “real” one based on DXGI budget monitoring) is displaying you current amount of commited/allocated VRAM. DXGI budget monitoring API was added by Microsoft to help 3D application developers to avoid overcommiting VRAM. So it is just giving you your current VRAM commit limit (budget) and allows you to track how much you’ve already commited. While it is _extremely_ useful performance counter for a developer on game development stage, it doesn’t allow you to see whole system picture when your profile whole system performance, doesn’t allow you to see how much VRAM other applications commited, how much of this total commited VRAM is currently resident in local VRAM and how close to physical VRAM limit (and VRAM eviction related stuttering) we’re. So those are nothing but VRAM commits displayed on different (game/system) levels and both are useful.