Before 2.00, and between any of the coming major patches, there will also be minor steps. We try to release bug fixes as fast as we can once we feel they are safe (which is why there will also be lots of public betas). Right now you can participate in the public beta for 1.60 here: Steam Community :: X4: Foundations ... 638016501/

The next bigger update will bring, among other things, the ability to set up your own shipyards. Compete with the faction shipyards by selling ships to the war factions or build your own fleets.

Another focus for 2.00 is to make crew training a bit easier. Crew and pilots gain experience by doing their jobs; more so in some areas than others. However, while the first two stars are very easy to gain, the progress slows down after that. Getting from the 3rd to the 4th star takes a LOT more experience than from the 1st to the 2nd.

Update 2.50
With 2.50 we aim to bring a new ship type: Resupply ships. In short, they will work like a flying equipment dock and can form the backbone of a large fleet.
Linux version: We hope the Linux beta can start somewhere between 2.00 and 2.50 already but at the latest together with this update.
TrackIR/Tobii support: We know lots of people are asking us to support these tools and while testing may start before it again we aim that 2.50 should bring support at the latest.
Sector blacklists: This will allow you to set up sectors that your ships will avoid at all costs.
Another thing that we hope to pack into 2.50 is a series of improvements around managing inventory items. This includes the ability to create and drop crates in space and possibly also to store them on stations.
Update 3.00
As some of you may already have figured out, one cool feature of X4 is the ability to own entire sectors and even change their names. With 3.00 we aim to build upon this with a number of features to help you benefit from sector control. You can then basically become your own faction with your own set of rules.
For all updates, we are working on better missions. At the latest for 3.00 we plan to have a number of new and improved combat missions in particular. An area we want to combine this with is improved research (in the player HQ) and the ability to potentially even move the player HQ to a different location.
An early gameplay feature that 3.00 will improve is the ability to dock directly at station with a spacesuit and to get other NPC ships to transport you, by offering missions to them.
With 3.00 at the latest, we want to have at least one new gamestart. There is a chance that this will have some interesting new features.
Zum Vergrößern anklicken....

While all of the above (free) updates may also contain new assets, we will bundle a lot of new ships, station modules, missions and new sectors into the first big expansion. Our rough timeline is to have an expansion based on introducing the Split race, their ships, a new Split economy and of course a large new area of space shortly after releasing 3.00.
Zum Vergrößern anklicken....

Next steps in the evolution of X4: Foundations - egosoft.com 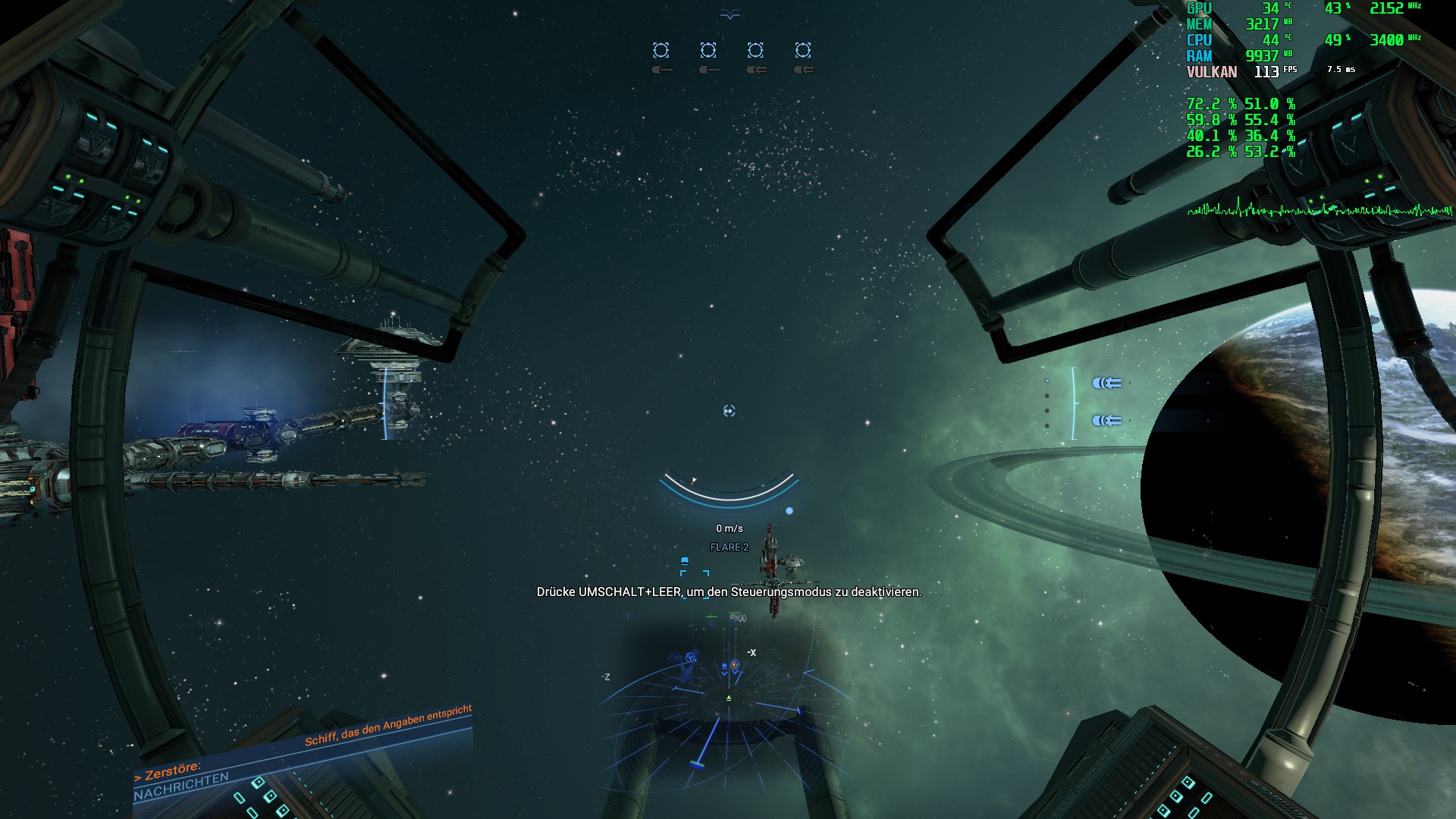 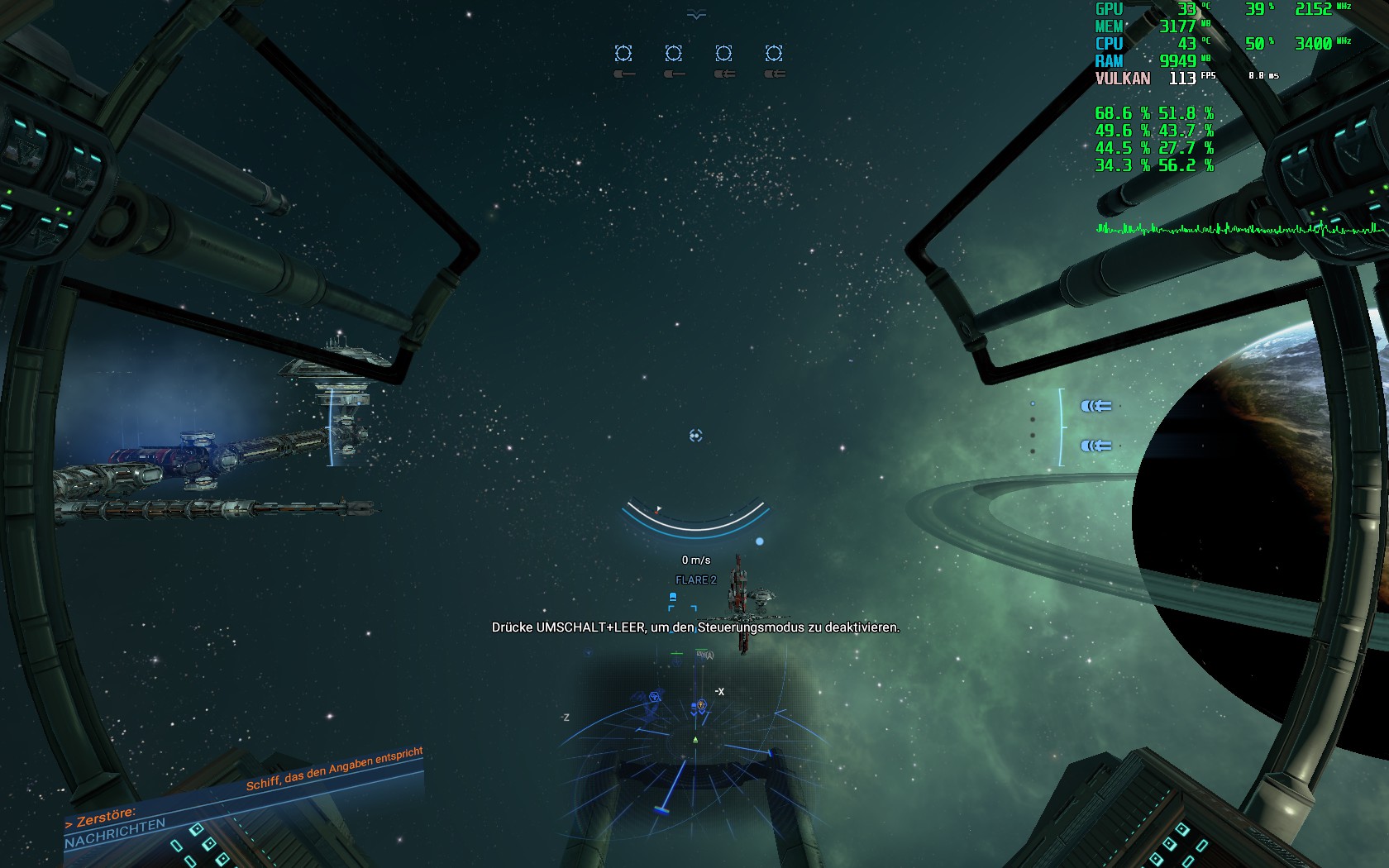 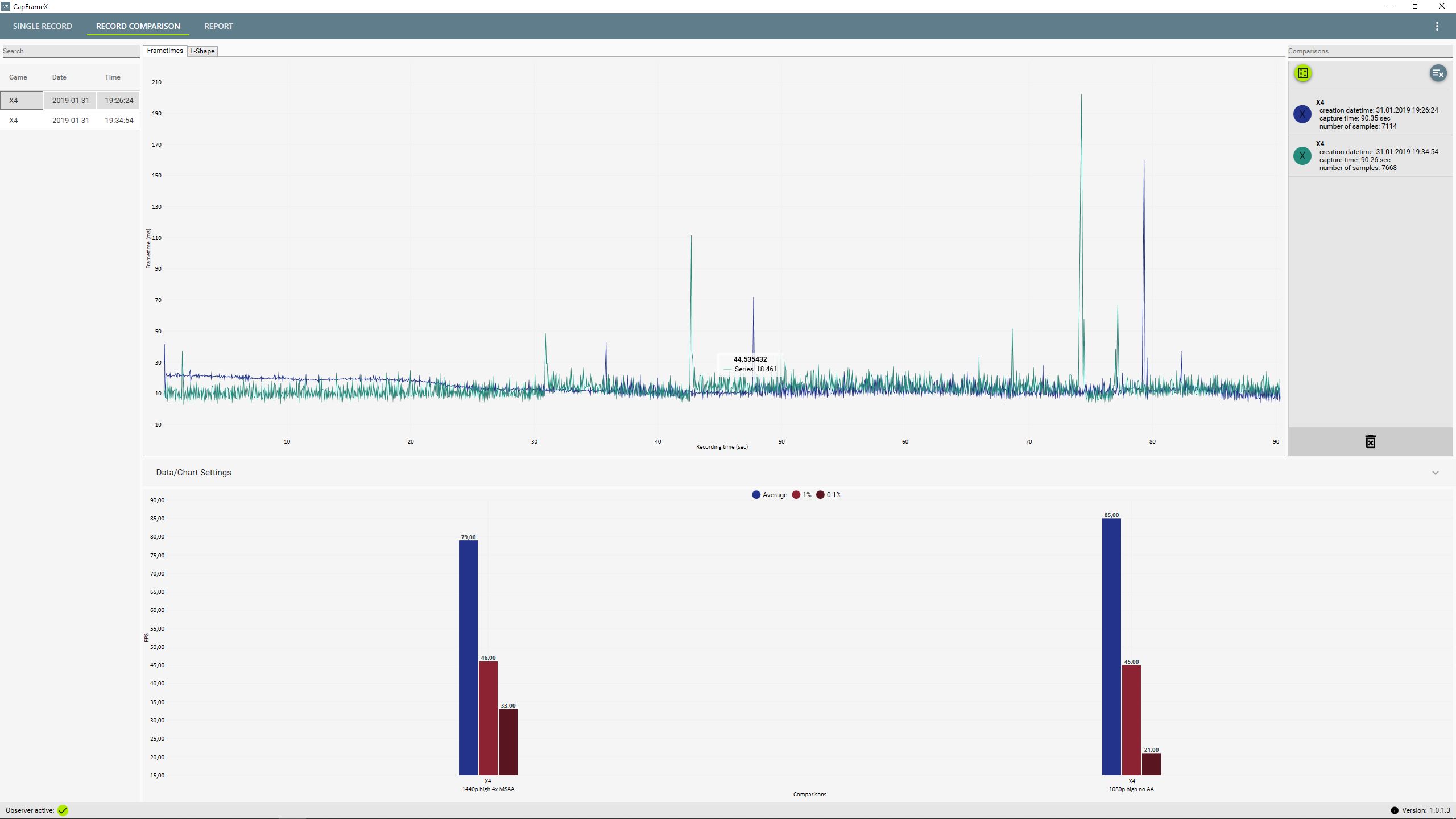