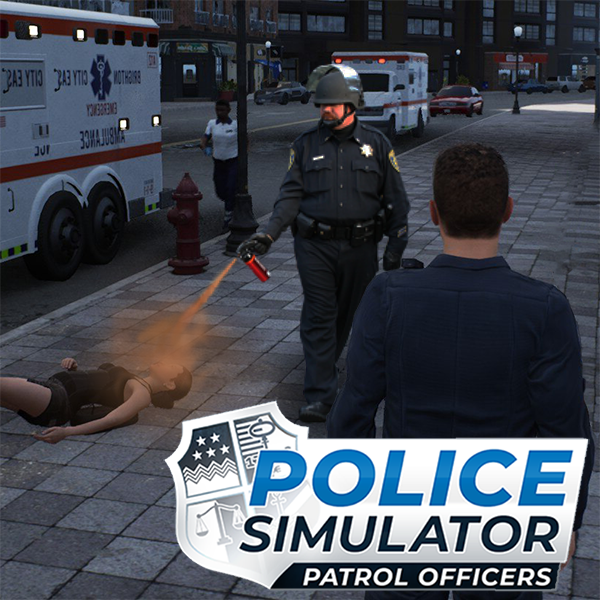 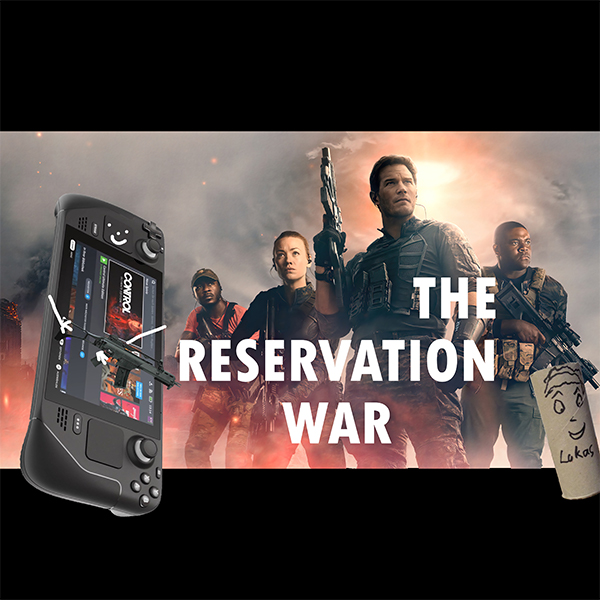 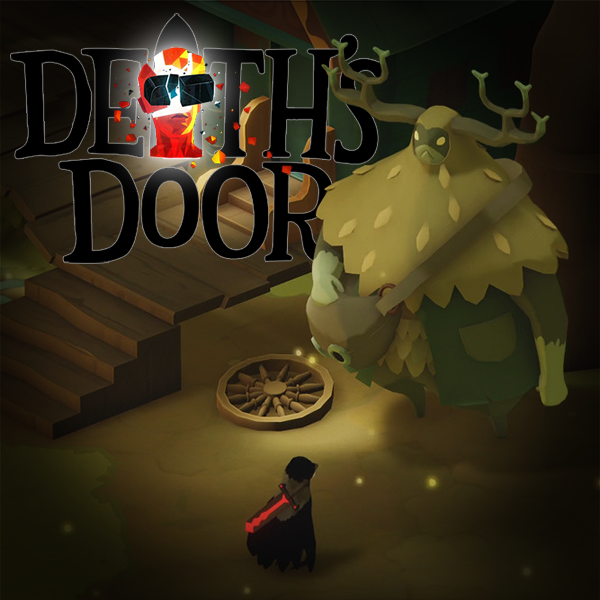 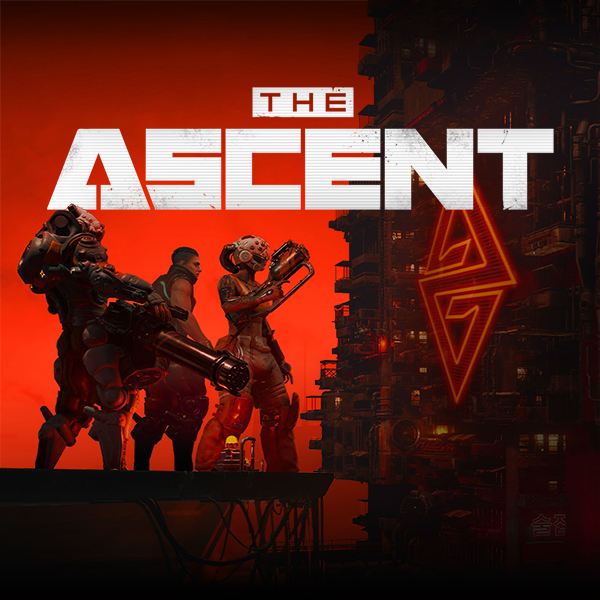 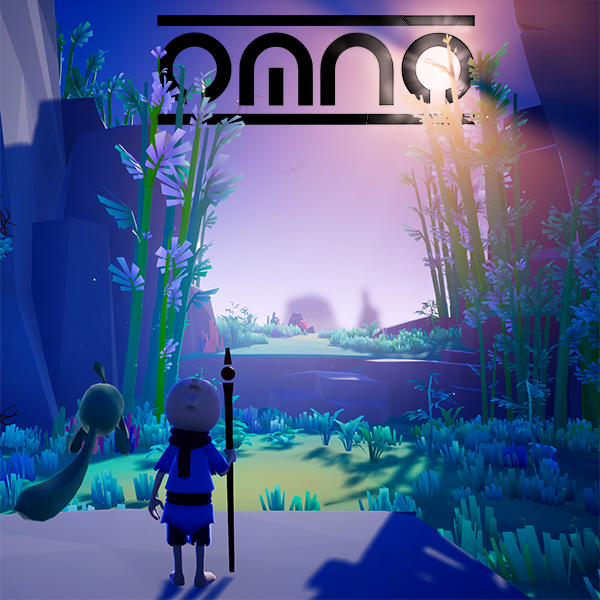 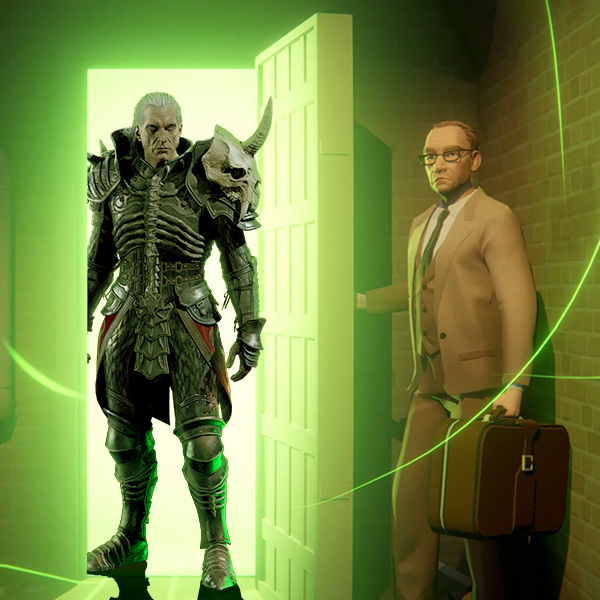 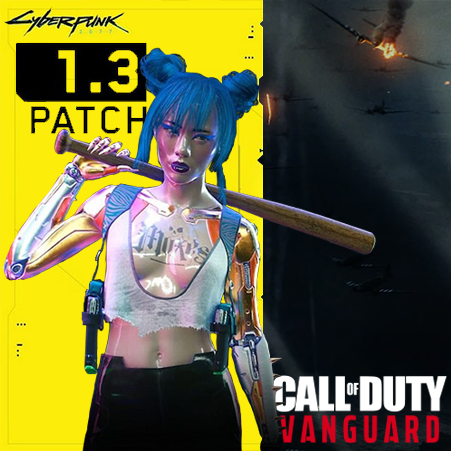 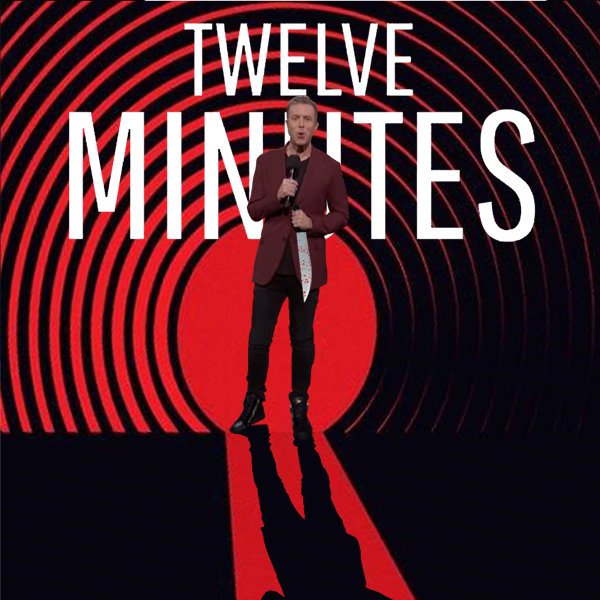 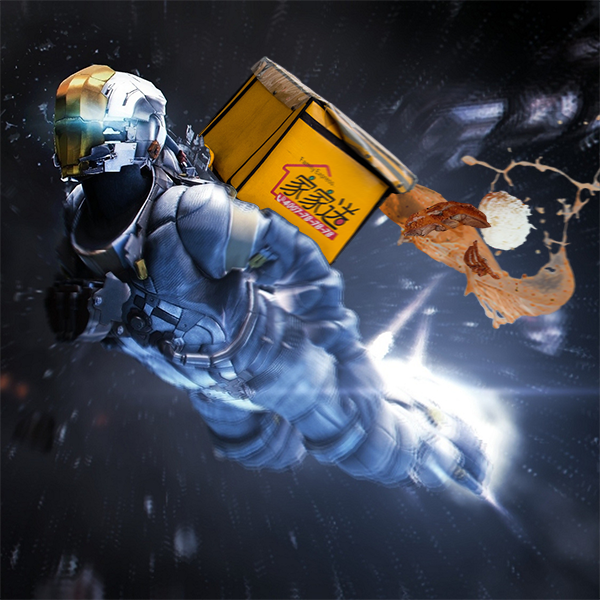 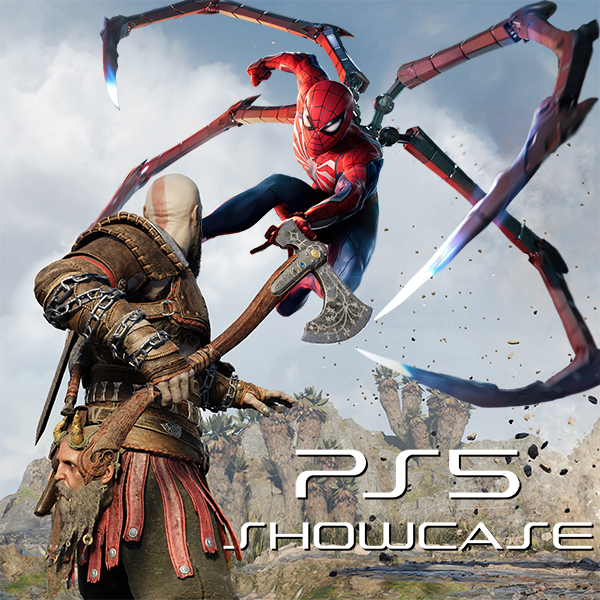 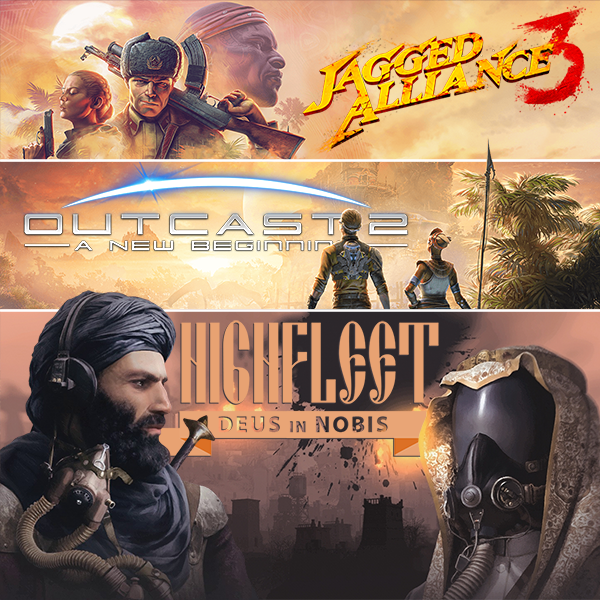 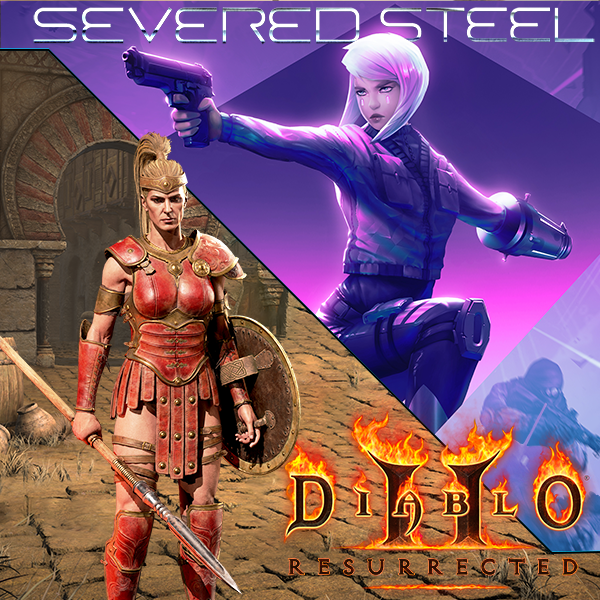 Your game is a unique combination of mechanics. How did you came up with this? Are there any notable pop cultural inspirations?
I came up with the idea on a long bike ride while day dreaming. There are many cultural influences including The Matrix, Equilibrium, Max Payne, FEAR, SUPER HOT, The Specialists, Doom 2016, and more!

You manly developed the game yourself, right? Did you get any other help besides for music and artworks?
The game is largely solo dev but I definitely had help. Floating Door made the music, and Bloody designed some of the best levels. I also contracted out the arm cannon model to Mantis Studios and found a lot of assets in the UE4 marketplace. The voxel tech is powered by Voxel Plugin.

During my playthrough on difficulty “Severed Steel” I often felt overwhelmed. So I used the slow motion more often than I would’ve liked. Is there any particular way how you yourself prefer to approach the game play style wise?
The best way to play is with a lot of slow mo and a lot of stunts!

Are you satisfied with the general perception and sales numbers?
I am mostly satisfied with perception, I am proud of the 93 percent positive rating on Steam. I am a little disappointed that a lot of players seem reluctant on replaying the campaign or trying our firefight mode and judge the value of game focused on the length of a single playthrough of story. Nonetheless I have ideas to make those people happier!


What are your future plans now that you’ve released the game?
My plans are to add more content to severed steel and work on console ports. Once those are done I am not sure.

Which way can people follow you and your work?
I am on twitter at @mattwla and I am very active in the Severed Steel Discord.
TE
TE 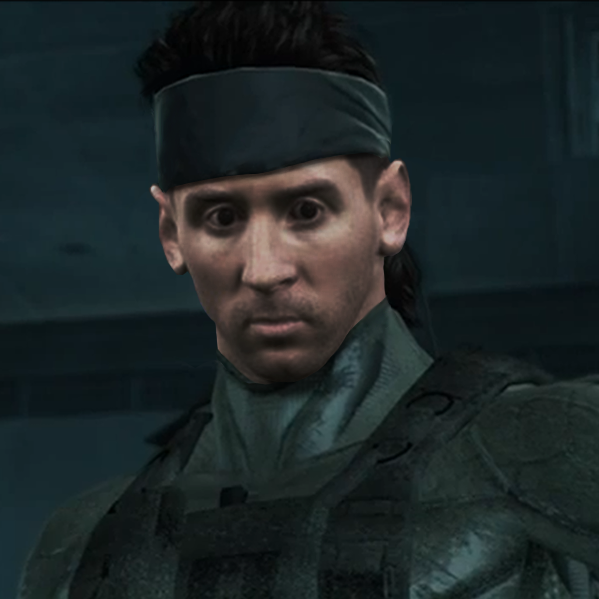 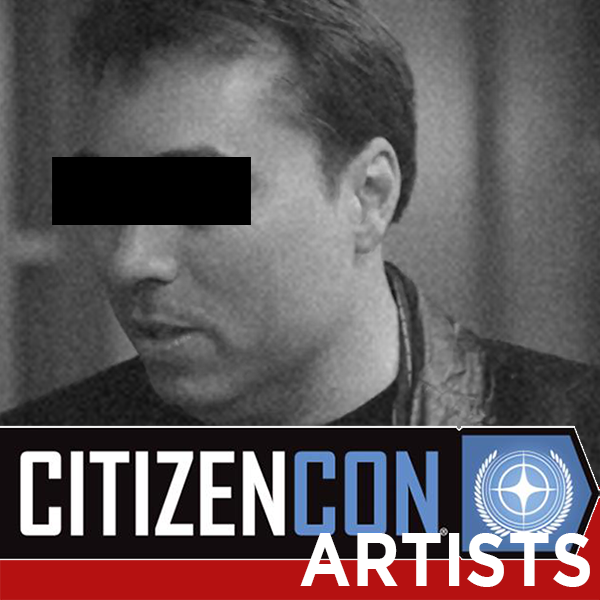 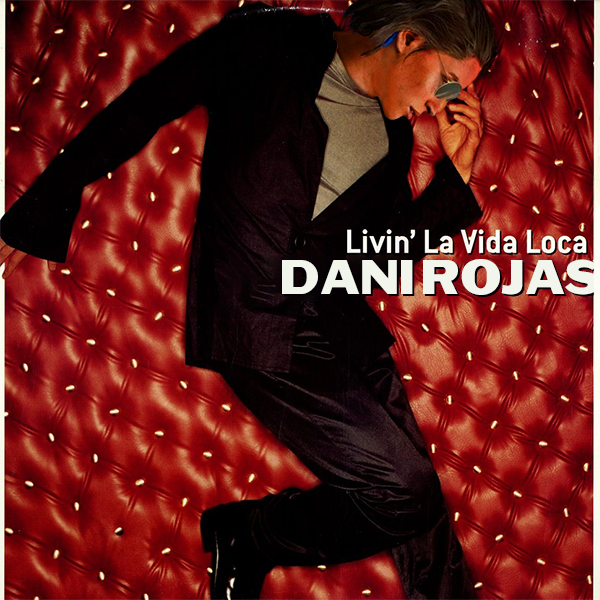 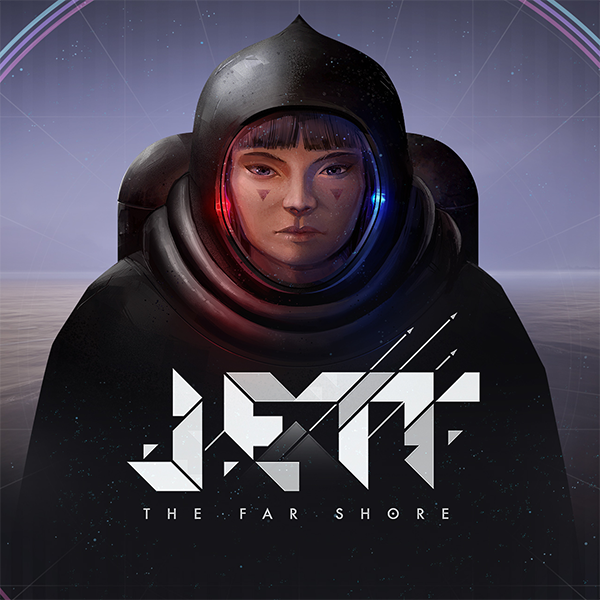 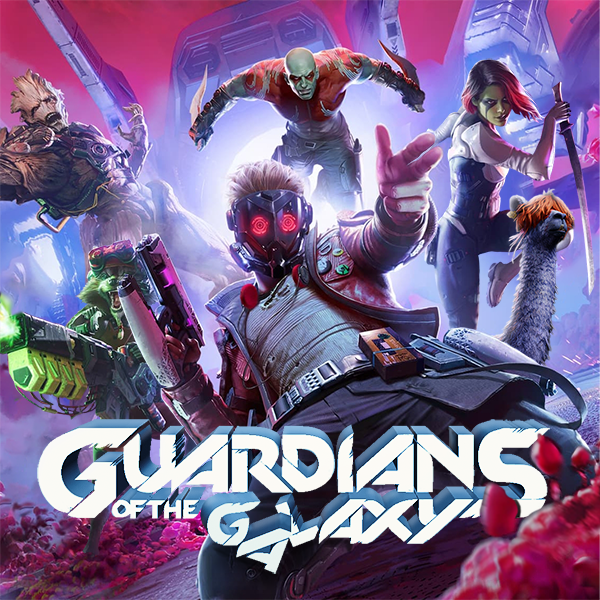 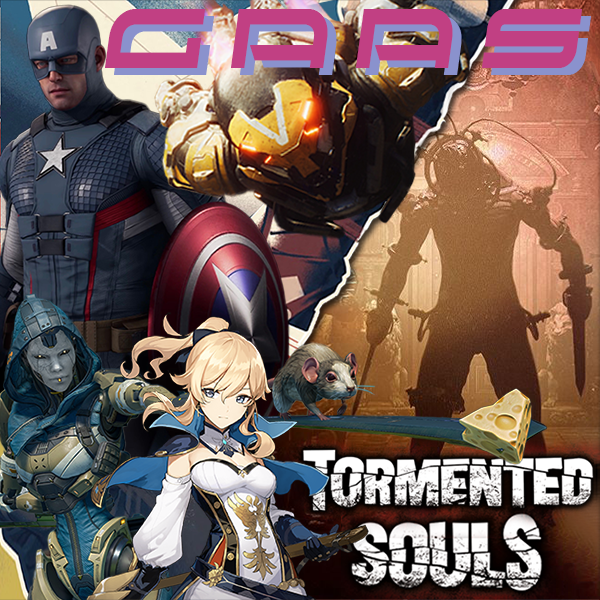 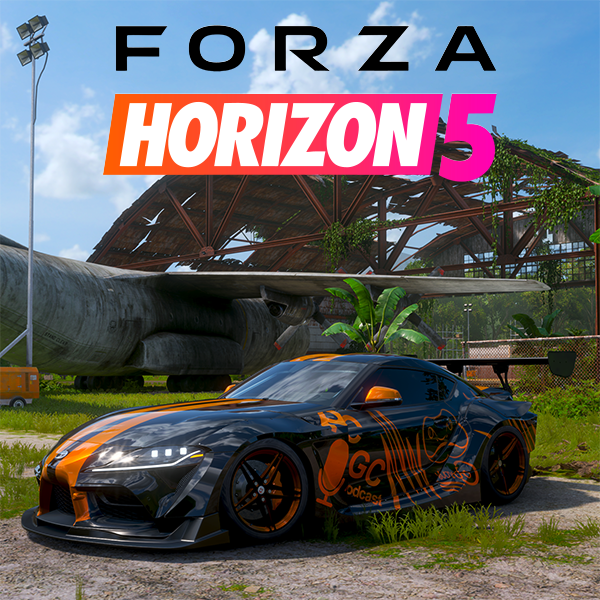